Is Ron Wyatt A Liar?

Ron Wyatt was a nurse anesthesiologist who made amazing claims of having made just about all the major Biblical archeology discoveries one could ask for including Noah’s Ark and the Ark of the Covenant. Is he a liar or an incredibly blessed servant of God?

Mainstream Christianity and Archeology both ignore Ron Wyatt's finds or call him a crackpot without evidence. However, his testimony is very authentic to me being that he kept Sabbath, something I have found brings amazing blessings including truths into your life (all the more today perhaps because no one is accountable to keep it today, it brings more blessing if you freely choose to make that sacrifice yourself for God).

If you hear Ron speak on video, it's apparent that he was a very humble man who God could have used in this way--because as he said he was simply willing to do all the incredibly hard work needed to make the discoveries, and do it God's way believing the Bible as a reliable, accurate history for finding these antiquities.

Michael Rood has been instrumental in bringing Wyatt's discoveries to people who have never heard of them because of the institutional prejudice. He met Ron Wyatt before he died in 1999 and is convinced that the man was telling the truth. Michael even runs an Israel Tour which always includes a trip to the ruins of Gomorrah where each person can collect the yellow sulfur balls of brimstone that destroyed the city for themselves. I have a cup of brimstone of my own from my tour to Israel in 2001. Here's a shot of one: 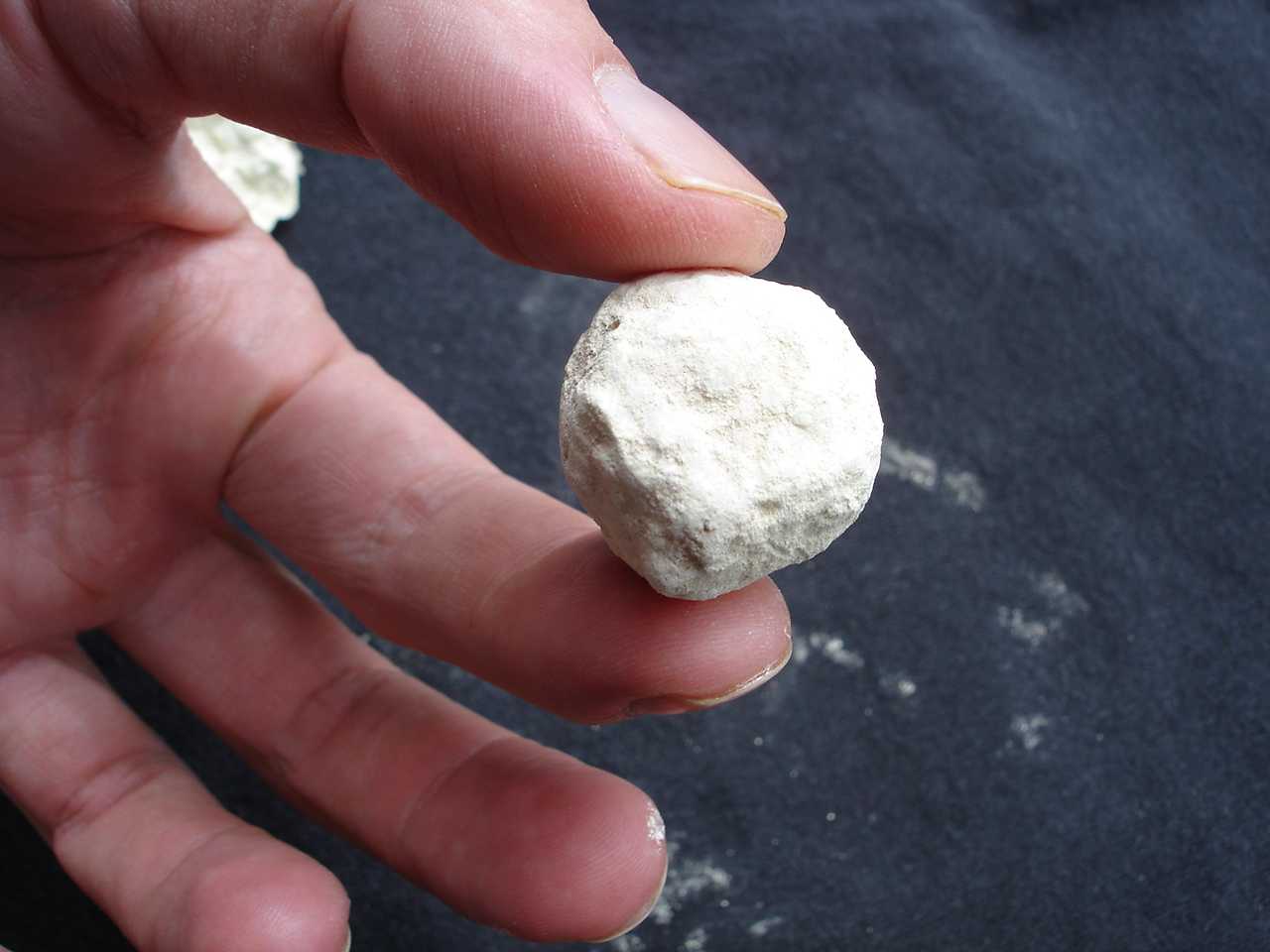 Real brimstone from the ruined city of Gomorrah

Michael Rood has previously testified about Ron Wyatt after investigating him personally himself to see if he was telling the truth or not:

Why No Proof? On Purpose

You might naturally wonder why, if God allowed someone to find all these things, did he not leave him with enough evidence to convince the skeptics.However, one might also ask why, if God could preserve his word perfectly, did he allow it to end up with numerous varying manuscripts in Hebrew and Greek with none of the original autographs surviving?

The answer is his purpose now is not to provide overwhelming undeniable proof of his existence and will that both a perfect Bible and Biblical antiquities surviving today would be. It would be too compelling for his purposes in this 6000 year period of his plan. If you care to take the time, you can still prove that the Bible is the Word of God and that it is accurate today with help from discoveries that Ron Wyatt found. But everyone must do this for themselves as both of them obviously have been left with enough doubt to require faith.

I discuss this mystery and the full reasoning behind doing this in my second book on the 144,000 and disunity today.


If you have found a spelling error, please, notify us by selecting that text and pressing Ctrl+Enter.

Print page cleanly (Javascript must be on)
Article continues below...